In contrast, Barack Hussein raised the national debt from $10.626 trillion to $11.039 trillion during the first two months of his presidency, an increase of $413 billion. The difference between the lavish spending of Barack Hussein versus the cut in spending by President Trump is $514 billion. That is over half a trillion hard-earned American taxpayer dollars! 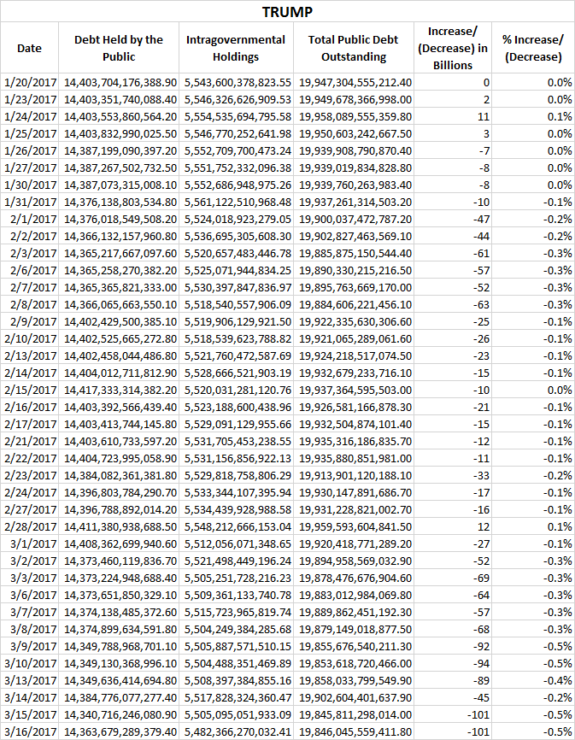 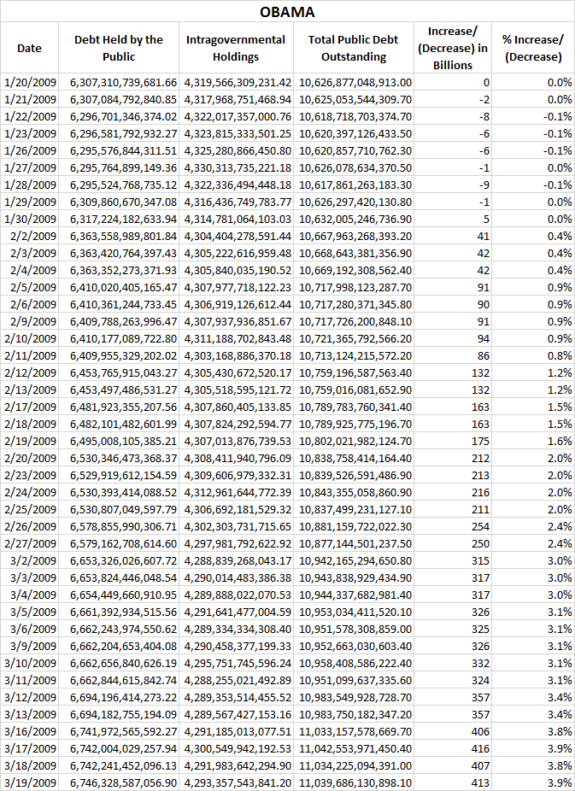