The Senate seat most likely to flip from blue to red is Claire McCaskill’s. In deep red Missouri McCaskill, a sycophant and pal of Hitlery Clinton, should be defeated soundly.

A newly-released book by David Corn and Michael Isikoff is doing McCaskill no favors. In the book, McCaskill is quoted in the book as blaming Hitlery’s stunning defeat on “the fucking Russians.”

With McCaskill’s close ties to the Wicked Witch of Benghazi, Missouri voters will likely prove to her who REALLY elected President Trump.

Hint for Claire: It wasn’t the fucking Russians! 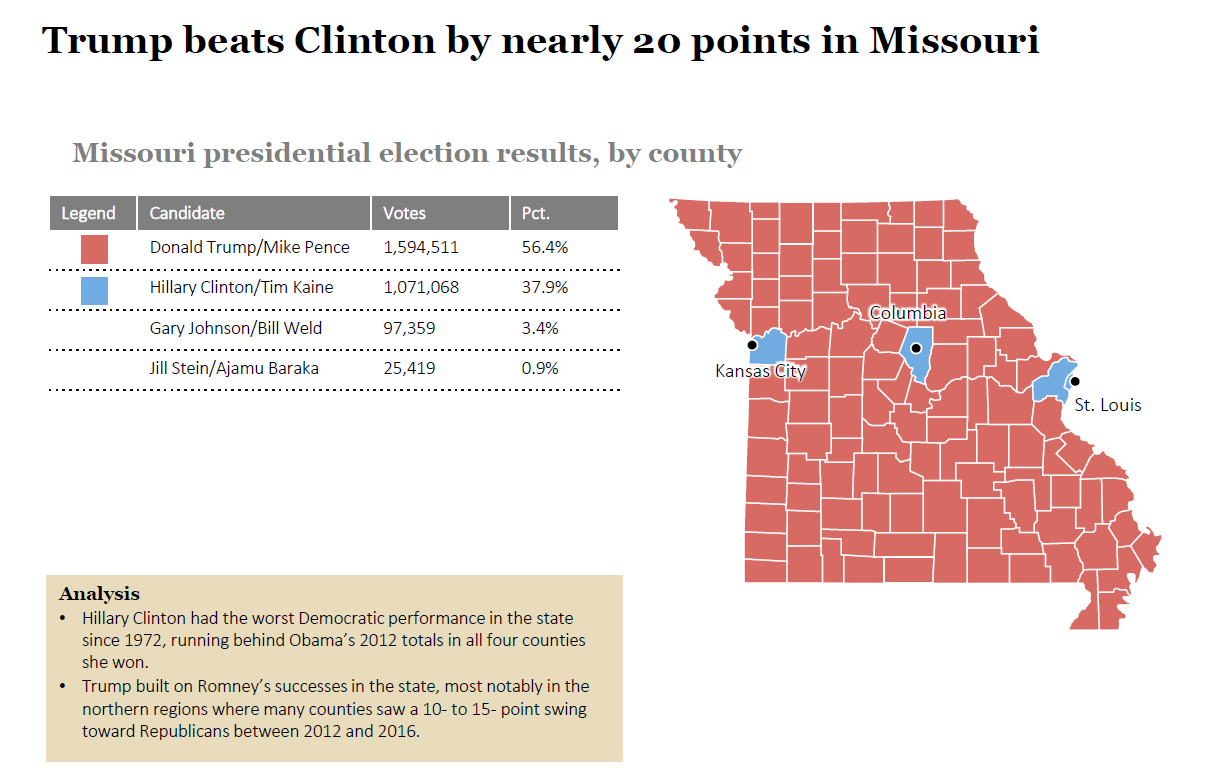 The comment is revealed in Russian Roulette, a book released last month by Isikoff and Corn that recounts the efforts by Russia to influence the 2016 election. The reporters say McCaskill was already blaming the Russians on Election Night.

“Late on Election Night, when it seemed Trump was going to win, Senator Claire McCaskill, a Missouri Democrat close to Clinton, walked past a reporter and muttered, ‘Can you believe this? The fucking Russians,” Isikoff and Corn write.

McCaskill’s Republican opponent Josh Hawley is pointing to the Election Night comment as evidence that she is part of the Democratic effort to blame Clinton’s defeat on Russia. McCaskill last week criticized the Democratic National Committee for filing a multimillion-dollar lawsuit alleging that Trump campaign officials conspired with Russia to win the election, calling it a “silly distraction.”

“Senator McCaskill’s declaration on election night leaves all Missourians wondering if she actually stands with her party in blaming the Russians for President Trump’s victory,” Hawley said in a Monday statement.

Hawley indicated that McCaskill should do more than label the lawsuit “silly” if she is actually against it.

“Will Claire McCaskill call on the DNC to drop this outrageous lawsuit?” Hawley said. “And will she call on Tom Perez to resign for attempting to invalidate the votes of millions of Missourians?”

McCaskill’s campaign did not respond to emails asking whether the Election Night quote was accurate.

McCaskill was the first senator to endorse Clinton’s 2016 run for president, stating in June 2013 that she was “Ready for Hillary.”