VIDEO: Somber tribute to American hero Loyce Deen. Be sure to have a box of tissues within reach

Photo, above: Bob Cosgrove landing his TBM-1C Avenger, BuNo 46353, on USS Essex (CV-9), with his dead gunner, Loyce Deen, killed by an AA shell exploding in the turret while on a run on an IJN cruiser in Manila Bay, 5 November 1944

Powdered Wig reader Jim Traywick sent this video today, and from beginning to end, I was unable to restrain the tears.

When young men and women raise their right hand and swear that sacred oath to support and defend our Constitution, they understand that they are writing a blank check to We the People for everything they own, up to and including their very lives.

Indeed, many have proudly and willfully given that last full measure of devotion that we at home should remain free and safe.

One such hero was 23-year-old Navy gunner Loyce Deen of Altus, Oklahoma, killed in action in Manila Bay in 1944, dismembered so badly that he could not be removed from the plane, which became his final resting place when the decision was made to perform his funeral and burial at sea on the spot.

The haunting music accompanying the video is titled “Goin’ Home” by the BYU Men’s Choir.

As we watch sadly and silently the ignorance and antics of the left today, especially the clueless youth in organizations like Antifa and crybaby millionaire athletes on their knees for the national anthem, we can take comfort in the knowledge that they are simply exercising their rights, rights they take for granted, rights paid for with the blood of American heroes like Loyce Deen in dangerous places long ago and far away. 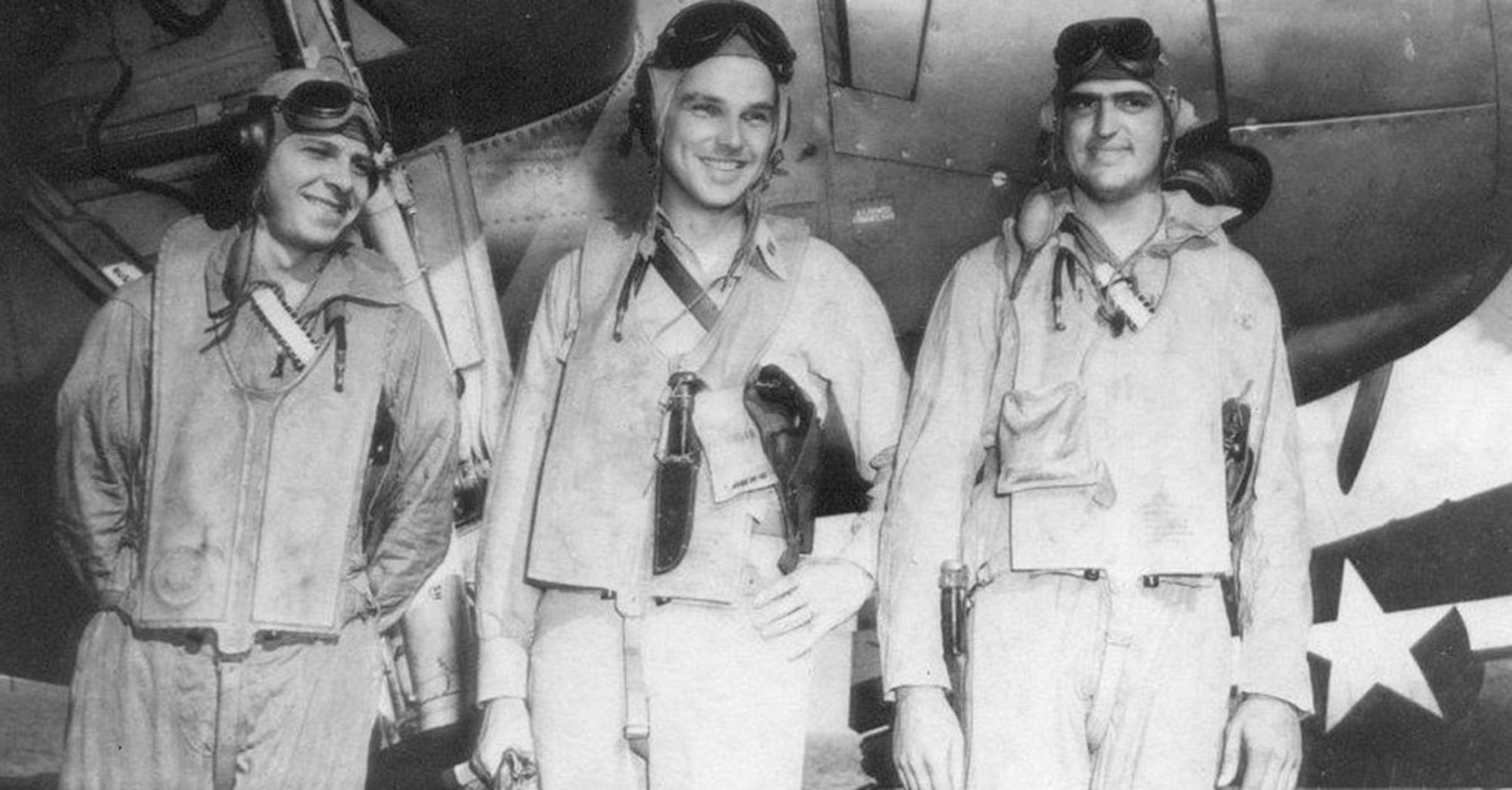 Loyce Deen, on the right.