Charlotte TV station is reporting that police dash cam shows Keith Scott carrying a handgun, not a book, when he was shot by a BLACK officer

The rioting, looting, racist attacks against whites, and general chaos in Charlotte over the past few days have been in response to a black man being shot and killed by a Charlotte police officer.

A couple of details left out of most reports by the lamestream media, who have been all too happy to report that the victim was carrying a book, not a gun, are….

1. The police dash cam video shows the victim carrying a handgun in his hand and had a holster on his hip. He was NOT carrying a book.

2. Another detail I have not heard in the lamestream media (maybe I just missed it) is that the police officer, Brent Vinson, who shot Scott, is black. Yet, this entire “protest” has been by blacks against whites. Why?…. 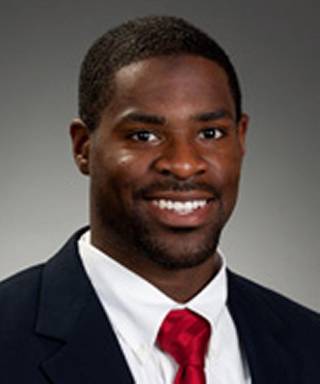 Now, watch closely as Scott’s brother calls all WHITE people devils, falsely presuming that the police officer who shot his brother was white.

Trump Issued Thanksgiving Message That Could Be a Hint About 2024
November 29th, 2021 Flag And Cross

The True Story And Meaning Of The Hanukkah Holiday
November 28th, 2021 The Lid