VIDEO: Judge Jeanine blows up the “liberal Hollywood leftists in need of a lobotomy,” with America’s favorite manatee, Rosie O’Donnell, squarely in the crosshairs.

I call Rosie O’Donnell “America’s favorite manatee” because I have so little respect for her, and frankly, because she looks like a manatee.

The shitferbrains Rosie has been unglued since her archenemy Donald Trump was elected President of the United States in November, and the sea cow is not letting up now that Trump is just a few days from being inaugurated.

Watch Judge Jeanine body slam the “Hollywood leftists” and especially Rosie O’Donnell in her very direct and politically incorrect manner of messaging that New Yorkers call “in your face.” 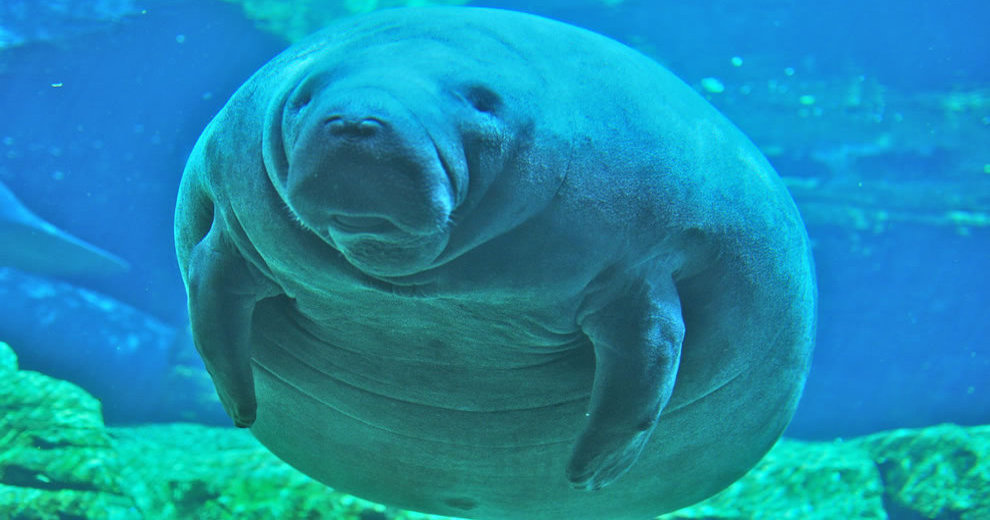 Rosie, at home in the pool.

“And, as for those liberal Hollywood leftists in need of a lobotomy, like Rosie O’Donnell, they are straight up communists. Rosie supports imposing martial law, delaying the inauguration until Trump is ‘cleared of all charges.’

Rosie, I know you. I don’t have a problem with you. But, martial law? Are you nuts? Do you even know what martial law is? It’s when the military takes over, when we’re invaded, and we’re at war. And by the way, Trump isn’t charged with anything. And for him to be cleared, there’d have to be a trial. Ain’t no trials happening, Rosie, during martial law.

And on a personal level, Rosie, you would hate it. There would be curfews and checkpoints. There’d be tanks in the streets, and no, you couldn’t call an Uber tank for a quick latte at your local Starbucks. Your tweet is stupid. Since when does the left want the military to take over? And a little primer, Rosie, when they do, people like you who call for the overthrow of the president, meet a firing squad, and it ain’t a happy ending.”

Study: Most U.S. Voters Would Fail Citizenship Test (Proving The Need For A Civics Curriculum)
June 22nd, 2021 The Lid