A second British hostage ISIS fanatics are threatening to murder can today be revealed as a taxi driver who traveled to Syria to help refugees.

Islamic militants warned in a chilling video that 47-year-old Alan Henning – who is originally from the Greater Manchester area – would be the next person to die after father-of-two David Haines.

Mr Henning is believed to have been working for a Muslim charity and had originally thought that he would be released by ISIS because he was only in Syria to carry out aid work. 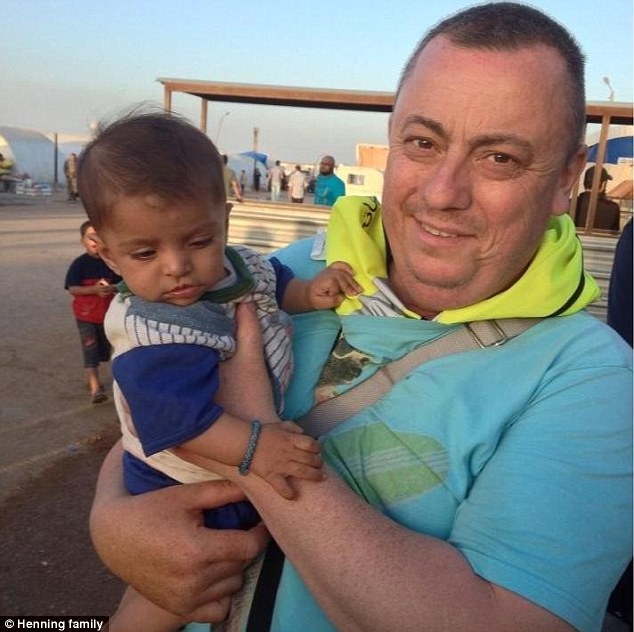 Wanted to help refugees: Alan Henning is believed to have been working for a Muslim charity in Syria 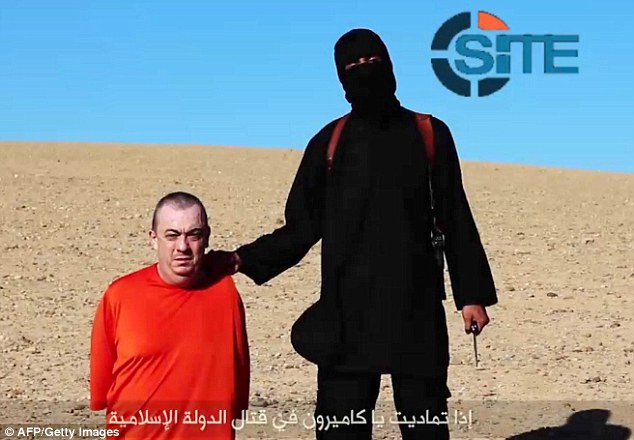 Threat: Islamic militants warned in a chilling video that 47-year-old Alan Henning (pictured) – who is originally from the Greater Manchester area – would be the next person to die

He was said to have been abducted by armed masked men who separated him from his aid worker colleagues late last year near Idlib.

The Foreign & Commonwealth Office released a photograph of Mr Henning this afternoon at the request of his family, a spokesman said.

She said he was a married father-of-two and was nicknamed Gadget because of his love of technology.

He had no formal background in aid work, but felt a ‘pull’ to return to Syria after a previous trip to a refugee camp.

‘He was a funny man and was cracking jokes while we were packing up and he took me on a taxi ride after we did the filming,’ Ms Nye said. 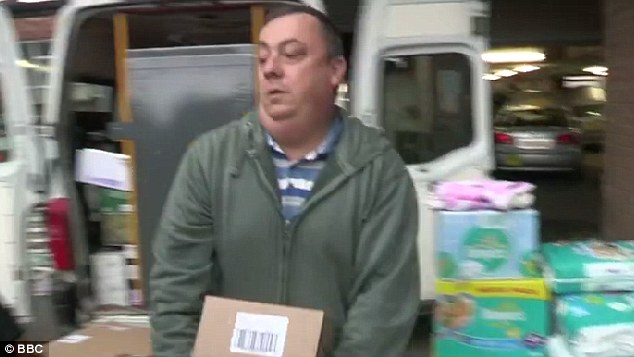 Trying to help: Taxi driver Mr Henning was filmed loading aid convoys for Syria in Salford, Greater Manchester. He was nicknamed Gadget because of his love of technology and it was believed to be his second aid trip 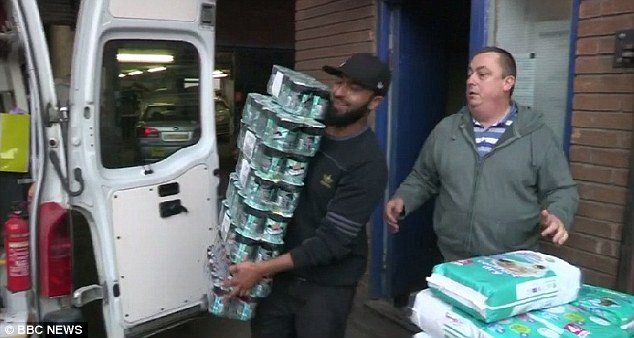 BBC documentary maker Catrin Nye said Mr Henning (right) was a married father-of-two and ‘a taxi driver, not a professional aid worker’, but had felt a ‘pull’ to return to Syria after a previous trip to a refugee camp

‘He told me that he’d been on one of those convoys previously and he was inpired by his friends who’d been, and since he’d got back he’d found it hard not to return.

‘He’s a taxi driver, not a professional aid worker – but he said he looked at the world differently [after he returned] and felt a pull to go back to Syria.

‘He was very popular and friends would comment that he was very funny and very kind.

‘He described holding the children … and how that really affected him. He told me he had to go back.’

His friend Mohamed Elhaddad, company director of the UK Arabic Society, tonight spoke of Mr Henning’s determination to help others.

Mr Elhaddad, British convoy leader, described the hostage as a passionate humanitarian volunteer, but said he insisted on going a long way into Syria to deliver aid.