VIDEO: The dirtbag responsible for what was thought to be an assassination attempt against Donald Trump has been identified as a Hitlery operative

The scumball responsible for what was thought to be an assassination attempt against Donald Trump has been identified as Austyn Crites from Reno, Nevada, an apparent Hitlery operative and likely paid bird dog, a term we learned from Project Veritas’ undercover investigation inside the slimy Hitlery campaign.

A Hitlery “bird dog” is an operative paid to agitate and incite violence at Trump rallies. There have been many cases documented and admitted to by Hitlery goons on hidden camera video.

In the first Twitter video, below, Crites is being subdued by Secret Service while other agents rush Trump offstage. According to Powdered Wig reader, Todd P. Mergener, “I was there last night and that guy got his ass kicked in one hell of a hurry. Secret service is bad ass, go Trump!!) The second Twitter video was filmed at a Trump rally in Kissimmee, Florida. The agitator appears to be Crites, who is shouting, “You love Russia. You’re Putin’s bitch!” At the :09 mark you can clearly hear someone calling his name, “Austyn!” Crites’ name also appears in the WikiLeaks archive, pictured below. 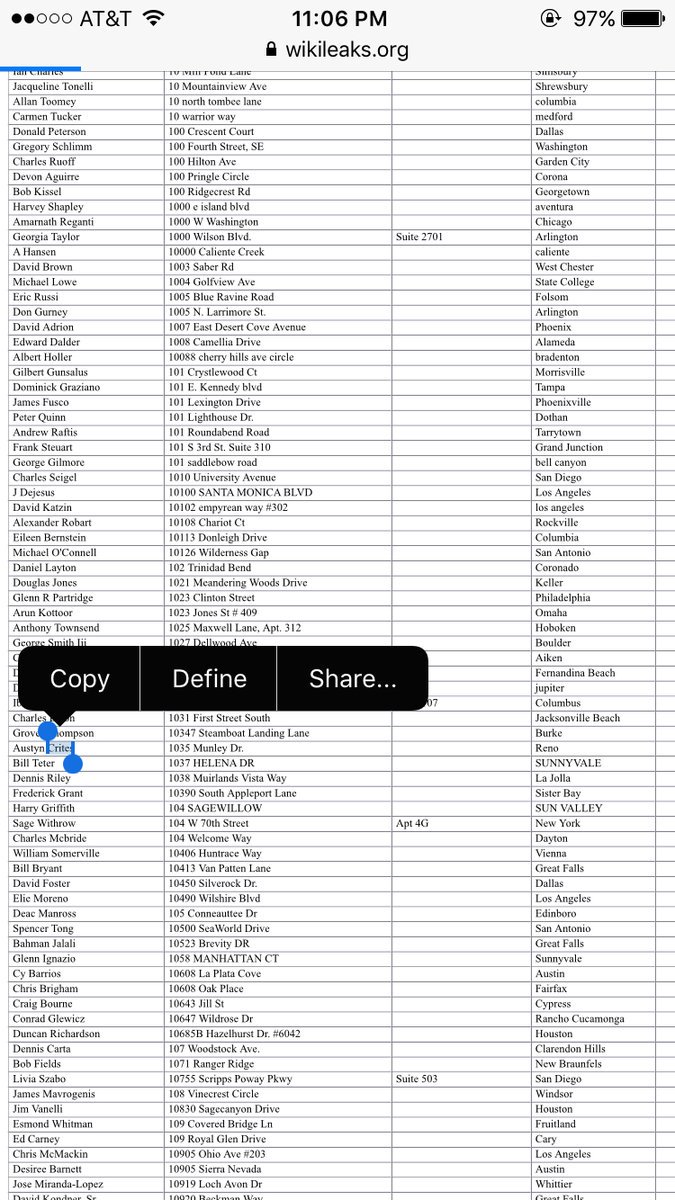