While Hitlery can’t get of bed for one 10-minute shrieking engagement a day, The Donald is holding 10 rallies in 8 states in 2 days

While the Wicked Witch of Benghazi can barely drag her miserable ass out of bed for a weekly ten-minute shrieking engagement in a high school gym to a handful of students forced to be there, Donald Trump is tirelessly jetting around the country speaking to crowds of star-spangled patriots that number in the tens of thousands. And he is doing FIVE of these engagements a day.

Check out The Donald’s mind-bending, high-energy schedule for Sunday and Monday, November 6 and 7, the two days prior to Election Day….

The photo, above, is from the Trump rally in Sterling Heights, Michigan where he spoke before an endless sea of screaming patriots, and had the blue collar crowd on their feet with promises of forcing American manufacturers back home, which is actually very simple to do with an import tariff. And he intends to impose it! So, easy, yet we haven’t had anyone in Washington smart enough to do it while our manufacturers have been fleeing America in favor of cheap foreign labor. Unvelievable!

Not only will an import tariff level the playing field, it will tilt the field in favor of the United States, which has been in the driver’s seat forever. The most valuable thing in the history of the world is the American consumer market. We own it, and we have been giving it away for free for decades to countries who couldn’t care less about us (some even hate us), while putting our own workers in the unemployment line. As The Donald often says, and rightly so, “Our leaders are STUPID!”

“Hillary Clinton’s policies have hurt the American auto industry, all in the favor of special interests,” declared Trump in Sterling Heights. “Now Ford is moving all of its small car production to Mexico. Everyone wants to move to Mexico, but that’s not going to happen when I become president. Believe me.”

An import tariff will reverse our current half a trillion dollar trade deficit by forcing former American manufacturers back home to hire American workers and contribute to the American economy once again, not the Mexican economy or the Chinese economy. Those companies that refuse to move back will be unable to compete with American manufacturers of the same products due to the tariff. And they know it! They will move back or die in place. They were heartless enough to abandon America, so America should return the favor. I wrote an article three years ago advocating an import tariff…. Time to Stop Being Stupid! It will be good to finally see a patriot in our White House with the brains and balls to do it! 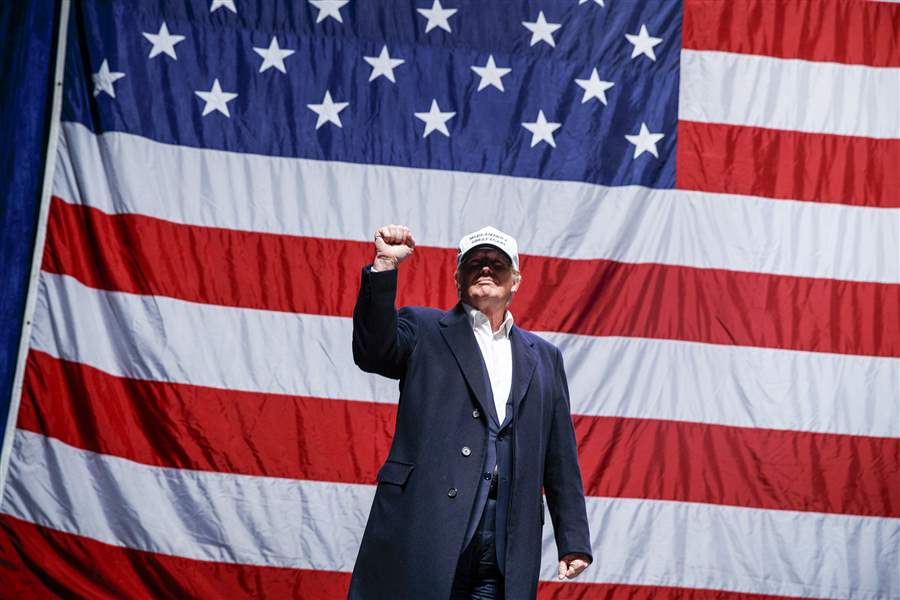 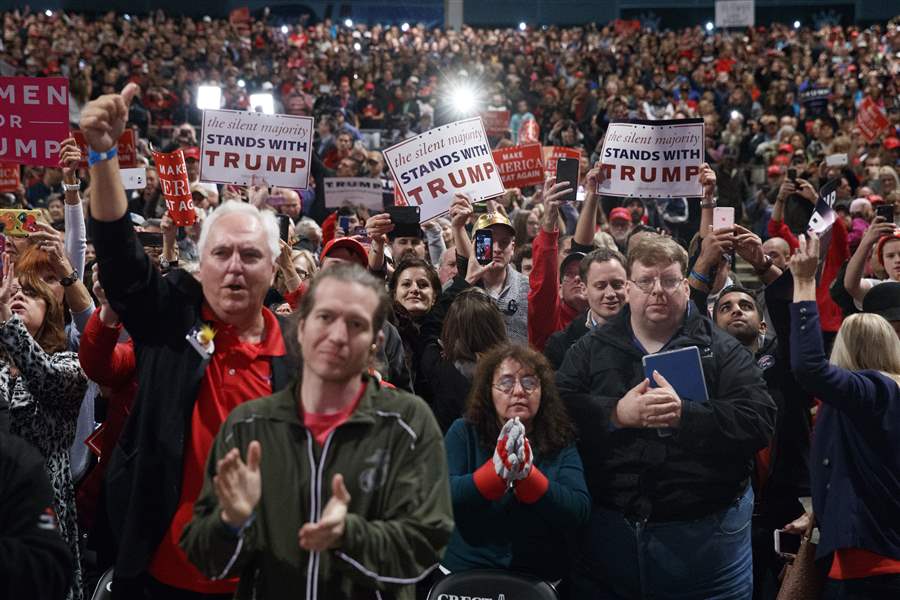