Eric Bolling is suing the Huffington Post reporter who claims that “anonymous sources” at Fox told him that Bolling was sexting them.

It is obvious to me that no such thing happened or these “anonymous sources” would identify themselves as did Bill O’Reilly’s accusers.

The lawsuit, pictured below, is not a small one at $50 million, yet the moron of a reporter, Yashar Ali, is talking like a badass. I believe he is going to regret this very much.

Just received a summons. Eric Bolling is suing me for defamation – $50 million in damages. I stand by my reporting + will protect my sources

Until you are held in contempt for not cooperating and thrown into jail until you reveal your likely non-sources. You could be in a real jam here, Ali!

There could be another lawsuit coming just for HuffPo. I believe the legal strategy is to win the more winnable suit against Ali, making a suit against HuffPo easier to win.

Then you are an imbecile!

I will continue to fight against these false smear attacks! THANK YOU FOR CONTINUED SUPPORT

According to The Hill, “top-rated host Bill O’Reilly was forced out of the network after The New York Times reported that he paid $13 million to settle with five different women who accused him of sexual harassment.”

Wow! I should have gotten in on that. O’Reilly may very well be advising Bolling on this. I’m sure he thought he was taking the easy way out by simply buying off his accusers and making the thing go away…. except it didn’t. O’Reilly was fired anyway, $13 million poorer.

By the way, one of Bolling’s accusers, the only one who is not anonymous, Caroline Heldman, was also one of O’Reilly’s accusers and is likely a few million dollars richer today as a result. She is a Trump-hating leftist professor at Occidental College who may have just found herself a new career, accusing rich guys of sexual harassment. Typical liberal – to hell with ethics, to hell with morals, to hell with the truth, to hell with other people’s lives. What matters is ME! Destroying lives is just a perk, a job benefit, occupational fun. 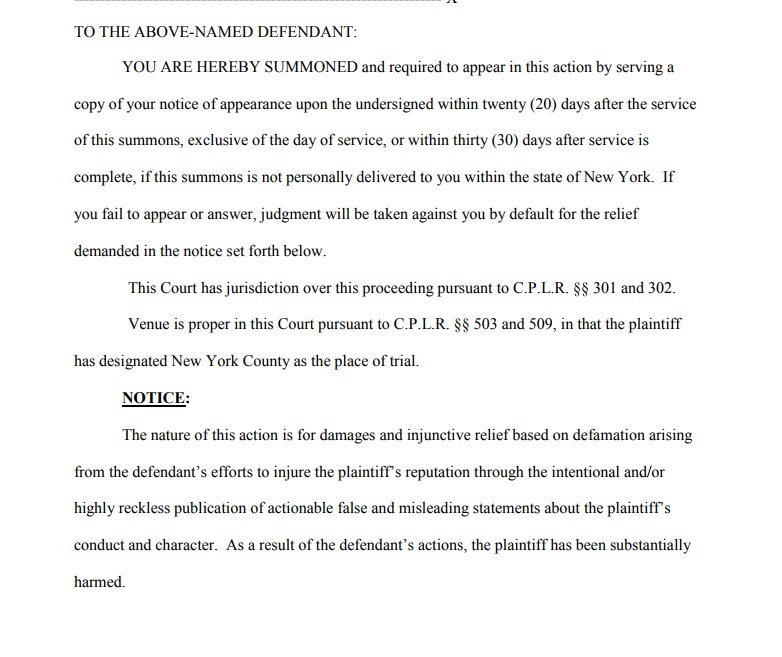