VIDEO: After licking Barack Hussein’s ass for 8 years, CNN now says it will be “constant opposition” to President Trump

“Fake news” is what Barack Hussein is now calling “news liberals don’t like to hear.” So here is some more fake news for your enjoyment.

The amazing part of Cuomo’s statement is that he never bothered to fact check anything that Barack Hussein said for eight years. He simply swallowed everything Hussein said as gospel. If you want to fact check something, Chris, start with Hussein’s birth certificate.

Declared Comrade Cumstain, “I like that you describe his campaign as a happening. I see it all proof of a very simple notion – the media cannot yield. This administration is going to demand constant fact checking and opposition because otherwise you don’t know which way it’s going to go from day to day. That’s just the fact.”

President-elect Trump held a meeting at Trump Tower for the media on Monday. One observer noted that is was “a fucking firing squad!” The Donald was not happy with the treatment he had been given by the mainstream media during he course of the campaign, he let them know it, and rightly so.

During the meeting, Trump told CNN President Jeff Zucker, “I hate your network, everyone at CNN is a liar and you should be ashamed.” 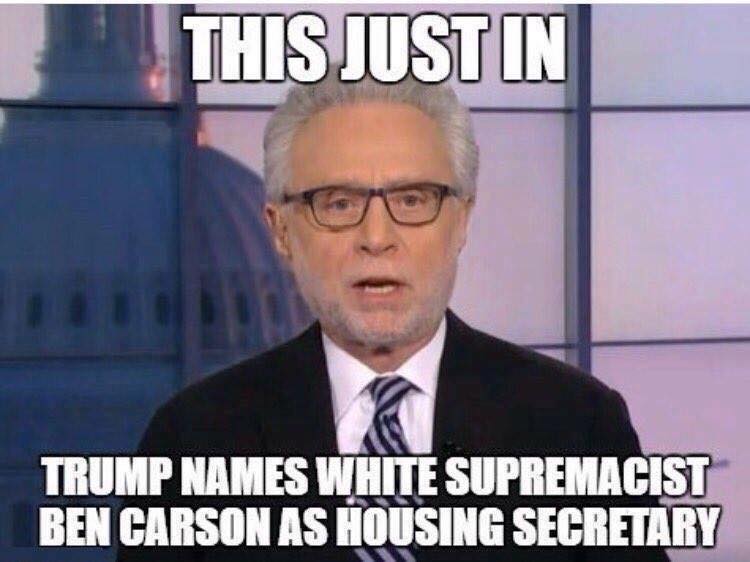 According to CNN’s Chris Cuomo, it is the media’s job to serve as the “opposition” to President-elect Donald Trump’s incoming administration.

On CNN’s New Day Wednesday morning, Cuomo vowed to oppose Trump’s policies, and stated he feels it is the job of the media as a whole to treat the next president of the United States with hostility.

Per Cuomo, “The media cannot yield. This administration is going to demand constant fact-checking and opposition.”

The CNN anchor, who is the brother of New York Gov. Andrew Cuomo, and the son the of late New York Gov. Mario Cuomo, said the reason for his belief is, “Because otherwise, you don’t know which way it’s going to go from day to day. That’s just a fact.”

Cuomo made his comments during a discussion with New Day co-host Alisyn Camerota and CNN political director David Chalian.

Chalian was previously employed as the Washington bureau chief for Yahoo News, but was fired by the company in 2012 after he was caught on a hot-mic saying that Republican Party officials did not care if black people died during Hurricane Isaac.

The RNC held its 2012 convention in Tampa, as the powerful and unpredictable storm hugged the state’s western coast.

During a live web broadcast, Chalian said Republicans were “not concerned at all. They’re happy to have a party with black people drowning.”

Chalian was promptly hired by CNN less than a year later, and promoted to political director in 2014.

CNN has dubbed by critics as the “Clinton News Network” for its perceived bias coverage promoting Democratic presidential nominee Hillary Clinton in her campaign against Trump.

Cuomo, who joined the network following the 2012 presidential election, falsely claimed in October that it was “illegal” for CNN viewers to read documents published by Wikileaks, many of which contained private conversations between members of Clinton’s presidential campaign and inner circle.

“Also interesting is, remember, it’s illegal to possess these stolen documents. It’s different for the media. So everything you learn about this, you’re learning from us,” he said.

It was not uncommon for Trump supporters to yell disparaging comments about CNN at Trump rallies during the campaign season.

Trump himself lashed out at CNN president Jeff Zucker during a meeting Monday with key figures at several news networks, reportedly saying to Zucker, “I hate your network, everyone at CNN is a liar and you should be ashamed.”