National Review writer Mona Charen (who looks like a bonnet-topped cartoon character, the name of which I can’t remember) took the stage at CPAC and accused President Trump of being an adulterer and sexual abuser, even though there is much more evidence to disprove that claim than prove it, including totally discredited accusers looking for a buck. But since when the truth matter to liberal Trump haters?

Charen also accused Roy Moore of being a “credibly accused child molester,” which can be loosely translated from liberalspeak to English as “any accusation not having yet been disproved is absolutely credible, therefore true.”

As has always been the case, the simple equation for liberals accusing conservatives is accusation = conviction, notwithstanding evidence to the contrary or even exonerating proof. The court of public opinion, typically manufactured by the mainstream media, is far more brutal and damning than the other, legal justice system, Charen being an obvious tool and useful idiot of the former.

Charen was loudly booed for her baseless accusations and escorted out of the building by security.

Why was National Review even allowed to attend CPAC? There was little question that the liberal-rag-masquerading-as-a-serious-conservative-publication would be as Never-Trump and anti-conservative as ever. 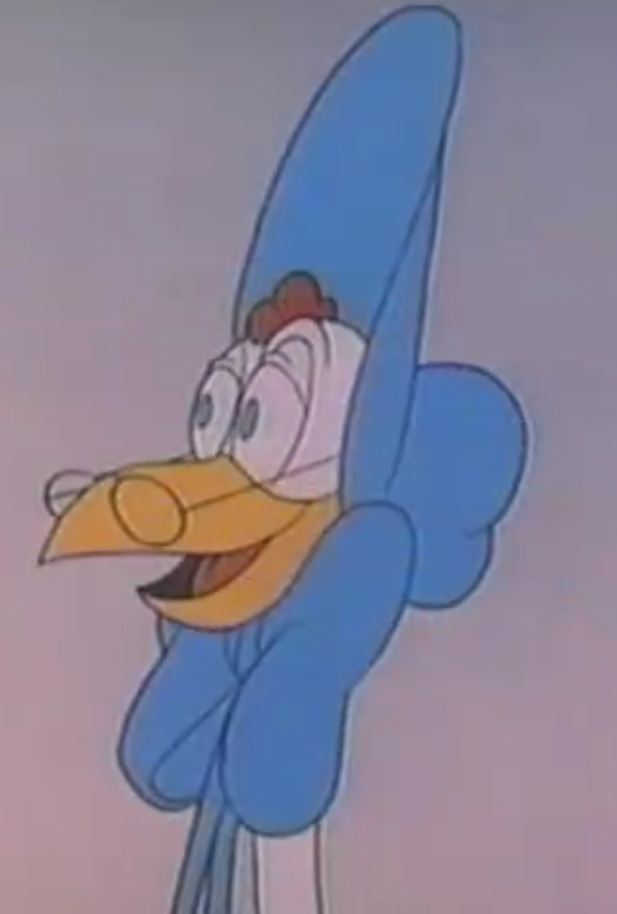 A conservative columnist was escorted out of the Conservative Political Action Conference on Saturday after slamming President Trump and conservatives for behaving like “hypocrites” when it comes to women’s issues.

Mona Charen, a National Review writer and senior fellow at the Ethics and Public Policy Center, was asked during a panel about the Left’s treatment of women what has left her most fired up in the Trump era.

“I’m actually going to twist this around a bit and say that I’m disappointed in people on our side for being hypocrites about sexual harassers and abusers of women who are in our party, who are sitting in the White House, who brag about their extramarital affairs, who brag about mistreating women,” she said.

Declining to mention Trump by name, Charen said conservatives are guilty of “look[ing] the other way” when it comes to the president and other Republican men who have faced allegations of sexual misconduct.

“This was a party that was ready to … endorse Roy Moore for Senate in the state of Alabama even though he was a credibly accused child molester,” Charen said.

“You cannot claim that you stand for women, and put up with that,” she told the crowd, as several members of the audience shouted, “Not true!”

Charen’s comments were met with heavy boos inside the conference hall, and she was later spotted leaving the conference with a three-person security detail.

Earlier on in the panel, she issued a strong rebuke of Marion Le Pen, the niece of former French right-wing presidential candidate Marine Le Pen, whose own appearance at CPAC drew scrutiny from some conservatives who have accused her of enabling far-right groups with racist views.

“There was quite an interesting person who was on this stage the other day. Her name is Marion Le Pen,” Charen told the crowd, suggesting Le Pen was only invited because of her surname.

“And the Le Pen name is a disgrace,” she added. “Her grandfather is racist and a Nazi. She claims that she stands for him. And the fact that CPAC invited her is a disgrace,” Charen said.

Organizers of the conference did not immediately respond to the Washington Examiner’s request for comment.