This is what bending over backwards to help inner-city black kids is yielding. 61-year old white man brutally beaten by black teen mob

From Evan Bleier, The Daily Mail

A 17-year-old boy has been charged as an adult for his role in beating a 61-year-old alongside a group of approximately 50 other teens in Baltimore, Maryland, on April 22.

Richard Fletcher was brutally beaten by the teens after he went outside to ask two girls who were fighting on top of his truck to move along and continue their dispute elsewhere.

The mob of teens began to hit and kick Fletcher until he fell to the ground, but the attack didn’t end.

Scroll down for video 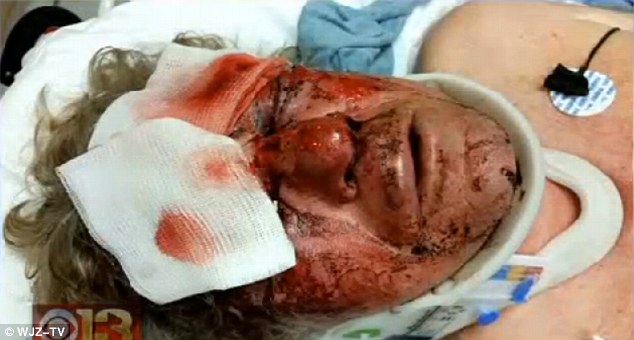 He was left with broken eye sockets, a broken nose, broken ribs, a brain bleed and needed a blood transfusion 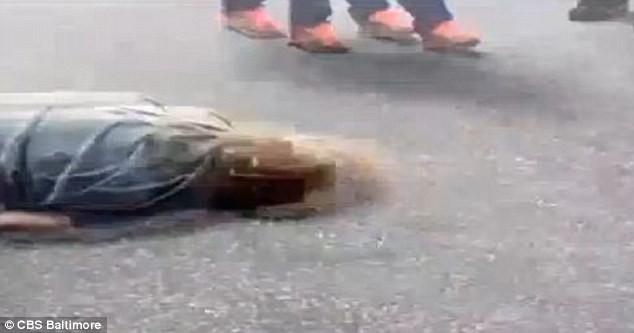 The mob of teenagers began to hit and kick Fletcher until he fell to the ground, but the attack didn’t end
After the beating last month, Fletcher was left with broken eye sockets, a broken nose,
broken ribs and a brain bleed, according to CBS Baltimore.

He also needed a blood transfusion.

Police have made two arrests in the case and are hoping to bring all of the teens, who are believed to be students at Baltimore Community High School, that participated in the beating to justice.