Is Hillary trying to leave the country to avoid prosecution? This source says YES!

OK, so The Globe is as credible as The Washington Post. Point taken. Both are known more for fake news than real news, but unlike WoPo, The Globe actually gets one right once in a while. This could be one of those real news stories involving the Wicked Witch of Benghazi trying to hightail it to a friendlier country in the Middle East to avoid prosecution in the US.

It won’t do her any good, of course. If President Trump wants her, he is going to get her. Actually, I think he should simply step aside and allow Jeff Sessions to decide whether or not to prosecute Monica Lewinsky’s ex-boyfriend’s wife. There is more than enough evidence to convene a grand jury. Let the system work.

From The Globe
“TERRIFIED of being jailed with a ‘death ­sentence’ after backstabbing hubby Bill testifies against her, crooked Hillary Clinton appeared to be fleeing the country ahead of a secret grand jury indictment!

In a bombshell world ­exclusive, GLOBE’s spies learned ­Hillary Clinton was bolting to the small Arab monarchy of Bahrain in the Persian Gulf.

‘Hillary had every intention of boarding the flight — but Trump administration officials made it clear to her it would ‘be better’ if she didn’t leave town,’ says a D.C. insider.”

Having stood in the checkout line at my favorite supermarket and chuckled at the headlines of The Globe while waiting in line, and understanding that a lot of people really like the stuff they print. Its probably the same people who love professional wrestling, but, hey, their money is as green as anyone’s.

So, we at Powdered Wig are trying a little supermarket tabloid story of our own to see how it flies. What do you think?….

BREAKING! BREAKING!!!! New Discovery From DNA Evidence In Louisiana: A Certain Mrs. Carville Claims To Have Been Raped By An Extraterrestrial in 1944. Her Claim Appears To Be Legit. Following Is A Photo She Snapped Of The Rapist, Followed By A Recent Photo Of The Offspring…. 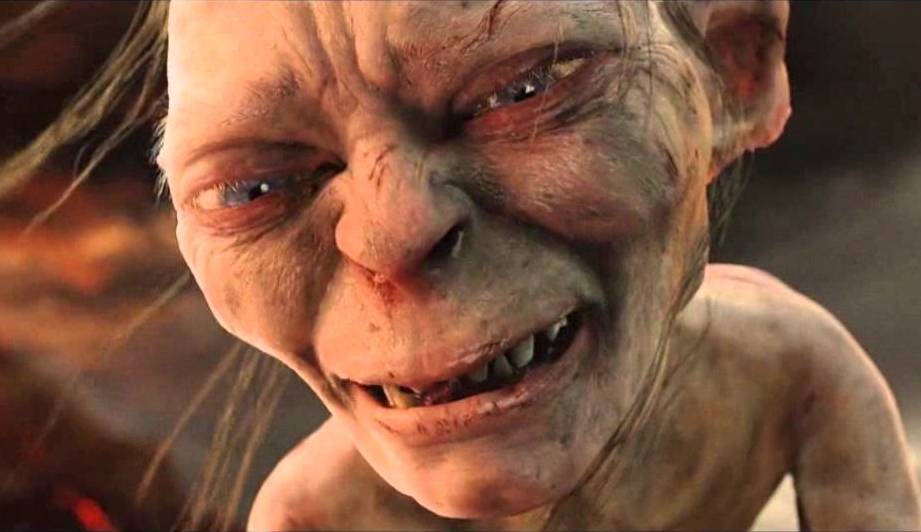 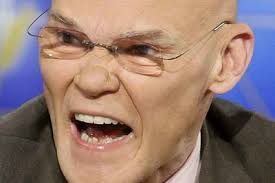