Are Democrats playing a dangerous political game in Virginia, even more dangerous than the one they’re playing on Capitol Hill with impeachment?

The answer may come soon as the Washington Examiner on Friday hinted at trouble on the horizon, noting, “The clash in Virginia over gun control has reached a new level, with proponents of a gun “sanctuary” movement urging active resistance to Democratic proposals in Richmond, citing the arguments that led to the American Revolution.”

This does not appear to be just idle chest thumping. With 86 counties resolving themselves to be “Second Amendment Sanctuaries” that will not enforce any new gun control laws adopted by the new Democrat majority in Richmond, anti-gun Gov. Ralph Northam is facing an insurrection, and it could have teeth.

While an Op-Ed in the Huffington Post seems to ridicule the notion of Second Amendment Sanctuary counties that offer “safe spaces for gun owners who reject sensible gun control measures,” when one considers the tens, if not hundreds of thousands of gun owners who are digging in for a fight, there is more going on here than a temper tantrum.

One Virginia sheriff told Fox News recently he will deputize citizens in his jurisdiction, presumably to defy new gun law enforcement. Virginia Attorney General Mark Herring was quoted by WAMU News insisting that the sanctuary laws have no “legal effect.”

Writing at Fox News, Walter Williams, a professor of economics at George Mason University, outlined the problem: “Since Democrats have seized control of Virginia’s General Assembly in the last election, they are likely to push hard for strict gun control laws.

He expressed pride in his fellow Virginians for their “response to the attack on their Second Amendment rights.” An attack on rights is exactly what this is, activists have explained.

Northam and his Democrat colleagues will attempt to sell their gun control schemes as “sensible measures,” but outright bans on whole classes of firearms, limiting citizens to one-gun-per-month purchases and adding other restrictions is not viewed by Second Amendment activists as “sensible” or even constitutional.

As noted by WAMU News, “Legal experts say the proclamations are largely symbolic, and that law enforcement agencies cannot legally refuse to uphold the law.”

What seems concerning to Huffington Post senior reporter Sebastian Murdock is that the Second Amendment Sanctuary movement is spreading. He calls is a “paranoid movement” based on “fabricated fears that the government will attempt to take people’s guns away.”

That anyone can make such an assertion after Beto O’Rourke’s infamous Texas threat “Hell, yes, we’re going to take your AR-15, your AK47”—a statement that nobody with him on stage that evening during the Democrat debate made even the slightest effort to rebuke—is stunning to gun owners. It’s really all the firearms community needs to justify the growing sanctuary movement. Gun owners have concluded that O’Rourke said what everyone else on stage was thinking, but didn’t have the nerve to admit.

O’Rourke isn’t the only Democrat who has publicly favored mandatory buy-backs of certain firearms. Sugar coat that any way you like, but it still amounts to confiscation, regardless of financial compensation.

A new decade arrives Jan. 1, and it appears to be shaping up as one of defiance.

Gun owners, who have been routinely scapegoated for years by anti-gunners for crimes they didn’t commit and incrementally penalized to prevent imagined crimes that hadn’t yet happened, appear to have finally had enough. Whether they establish symbolic “Second Amendment Sanctuaries” or conduct grassroots campaigns to repeal extremist gun control measures, the firearms community is fighting back.

It’s hardly surprising that anti-gun Democrats, who have traditionally enjoyed tacit approval from the establishment media, aren’t used to being challenged.

Considering the present circumstances as 2020 looms, perhaps they better get used to it. 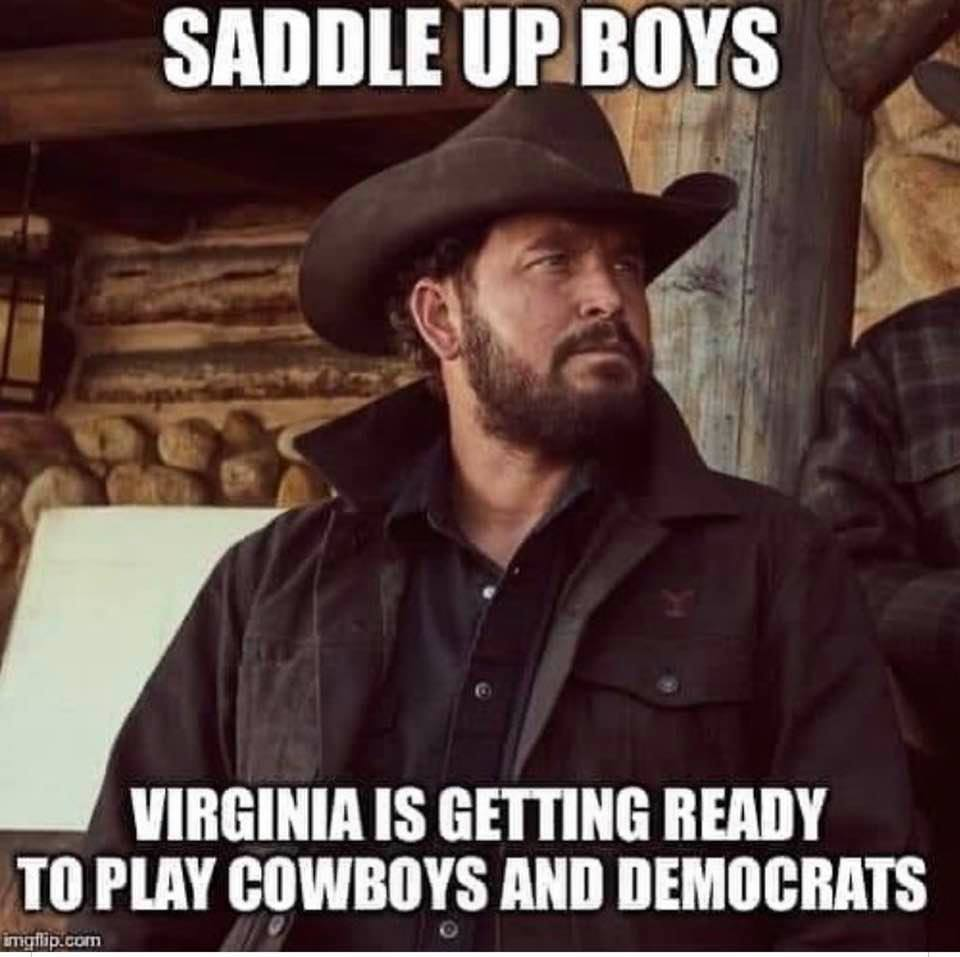