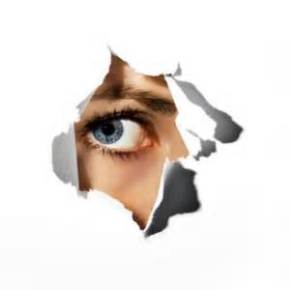 Obamacare provider Humana knows when its clients visit the bathroom, sleep, walk, open the medicine cabinet or use the fridge under a new “telemedicine” program that allows constant monitoring of individuals in their home.

Ernestine Marshall’s apartment is fitted with several sensors that are monitored in real time by Humana employees in Pinellas County. If anything untoward is detected, Marshall receives a phone call. She also gets a monthly visit from a field agent.

“The diabetic and MS patient’s home is outfitted by insurer, Humana, with sensors that keep track of when she opens her medicine cabinet, her fridge, sleeps, walks, and uses the bathroom,” reports Fox 13.

“I didn’t know how closely they were watching me until I received a phone call, and I was like, whoa! Ok!” said Marshall, who thinks it is “wonderful” that she is constantly being monitored.

The report failed to address privacy concerns about an individual having their every behavior monitored in real time, nor did it raise the concern of whether or not similar measures could be implemented to a lesser extent under Obamacare.

Although such pervasive monitoring is not part of the Affordable Care Act, critics have expressed concerns that Obamacare could become increasingly invasive as its rollout expands.

The hub will also collect data on millions of Americans in order to determine eligibility for benefits and exemptions from federal mandates, a database that could represent the, “largest consolidation of personal data in the history of the republic,” according to Stephen Parente, a University of Minnesota finance professor.

Critics have also charged that Obamacare turns doctors into government agents who will be required to ask invasive questions about people’s sex lives. Concerns have also been raised about the potential for social workers to conduct home visits under Obamacare that could be used as a justification to harass families.