Laws that are not universal are not laws at all…. 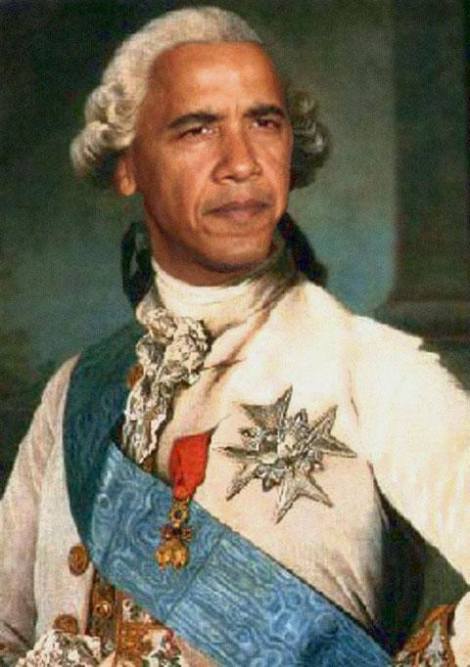 Let me take a few moments to simply explain what has happened in Washington DC. Once the President signs something into law, it is supposed to apply to everyone, unless that president is Obama. He has granted waivers, exemptions, and delays to his cronies and allies. House Republicans asked that if delays, waivers, and exemptions to this “fantastic” law were good for some, they should be good for all Americans. But Obama, Reid, and Pelosi said no. House Republicans asked that a specific 2.3% medical device tax, which is causing jobs to ship overseas, be repealed. Again, Obama, Reid, and Pelosi said no. And now Obama is threatening to veto a measure to support veterans program spending. Obama, the liberal media, and Democrats are lying to you America. They don’t give a damn about you, just power. Obamacare is not a law, according to our Constitutional Republic, because laws apply to everyone. But not in King Obama’s empire.