Photo, above: Minnesota’s new US Senator, Tina Smith, with the man who appointed her, Minnesota Governor Mark Dayton

It’s a vicious sliding scale, the margin increasing with actual age. The lie tops out at 59. Liberal Democrat women in excess of 100 years old will claim to be 59 until they are called up yonder.

The good news is she will only be in the seat for one year. The bad news is she could be elected next year to continue in the seat for another six years or some other liberal weenie could fill the replacement seat (Frankengroper’s actual seat has already been removed from the Senate chamber, fumigated, and sent to the Liberal Weenie Hall of Fame in Berkeley, California). 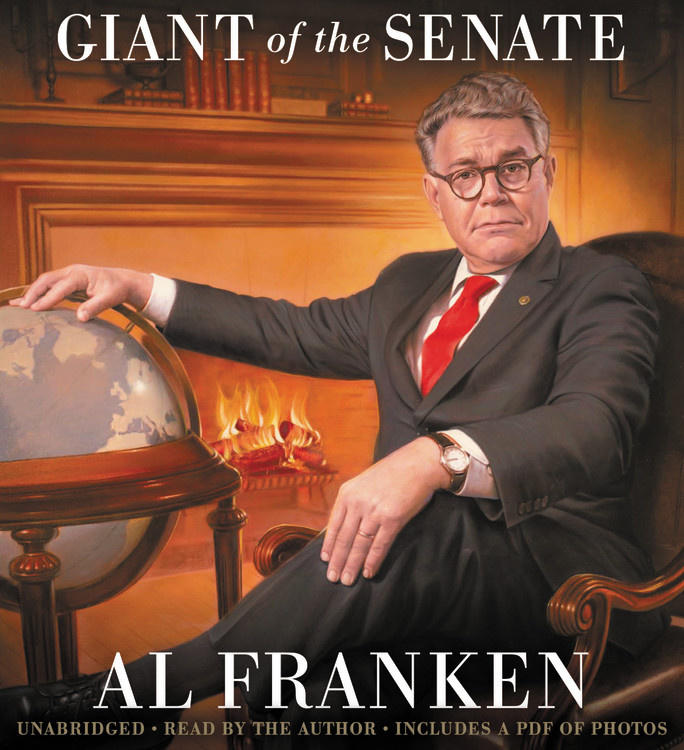 Minnesota’s Democratic Lieutenant Governor Tina Smith has been named as the U.S. Senator to replace Al Franken, who resigned after being accused of sexual harassment.

“Tina Smith is a person of the highest integrity and ability,” Dayton said in a statement. “There is no one I trust more to assume the responsibilities of this important office. I know that she will be a superb Senator, representing the best interests of our state and our citizens.”

Smith, who became the state’s lieutenant governor in 2015 after joining Dayton in 2010 as his chief of staff, will serve a one-year term in the Senate until next year’s special election.

“Though I never anticipated this moment, I am resolved to do everything I can to move Minnesota forward,” the 59-year-old said. “I will be a fierce advocate in the United States Senate for economic opportunity and fairness for all Minnesotans.”

Minnesota can now boast having two female Senators, as do the states of New Hampshire, Washington and California.

Democrat Al Franken announced last week that he was resigning from his Senate seat which he has held since 2009. The 66-year-old former comedian made the decision to step down following public accusations of sexual misconduct against him by eight women and after dozens of members of his own party – including the chairman of the Democratic National Committee – called for him to resign.

Smith, who is married with two children, once served as the vice president of external affairs for Planned Parenthood Minnesota, North Dakota and South Dakota. She also worked on several political campaigns, including managing Walter Mondale’s unsuccessful 2002 Senate run, according to Fox News.

“She’s soft-spoken. She would prefer to be in a room negotiating or talking with people than giving a political speech. That’s not really her style,” Lawrence Jacobs, director of the Center for the Study of Politics and Governance at the University of Minnesota, said. “She can do it, but it’s something that she’s had to learn.”

While everyone was focused on Alabama election, Trump got a big victory in the courts

“The last thing Minnesotans want is a political operative committed to raising taxes while representing them in the U.S. Senate,” he said.

What the Media Doesn’t Tell You About COVID Treatment – Death by Vaccine
January 17th, 2021 TCP News