Rosie O’Donnell’s ex-wife found dead from apparent suicide. Seriously, would any of us not consider suicide had we had sex with Rosie O’Donnell?

Suicide is a horrible thing. So is Rosie O’Donnell! Imagine having sex with that manatee.

I apologize for that. I shouldn’t have said it. You can go out to the driveway and hose yourself off now to escape the image.

I know I am going to catch hell for this from the PC crowd. So, go ahead, let me have it! 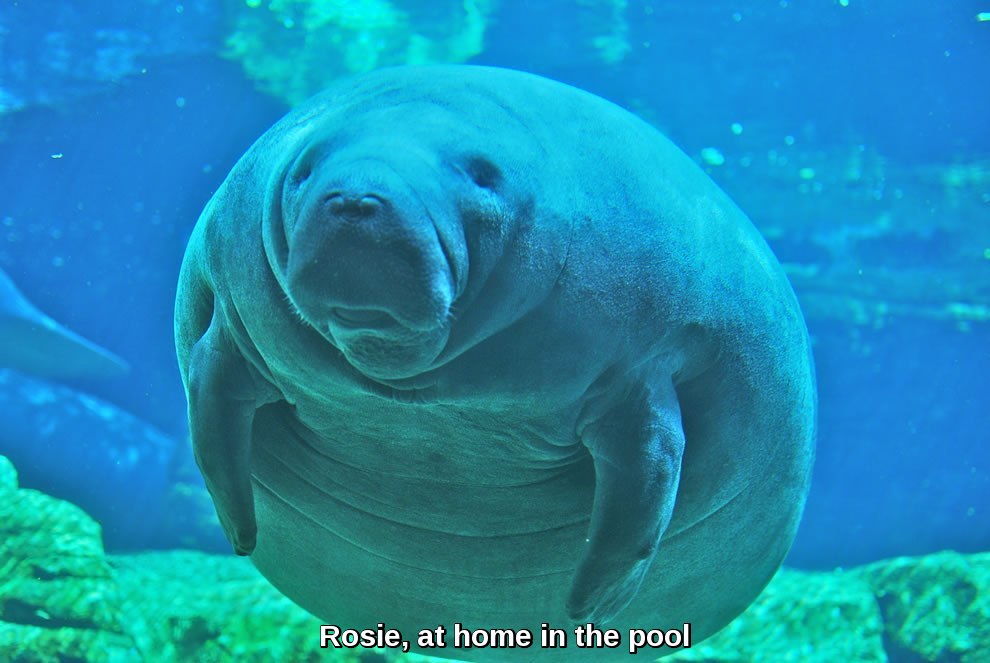 Western Journalism is reporting that Comedian Rosie O’Donnell’s ex-wife, 46-year-old Michelle Rounds, died in her home Monday of an apparent suicide, according to multiple reports.

O’Donnell released a statement regarding Rounds’ death, saying, “I am saddened to hear about this terrible tragedy. Mental illness is a very serious issue affecting many families. My thoughts and prayers go out to Michelle’s family, her wife and their child.”

“If anyone would like to give to the National Suicide Prevention it would also be greatly appreciated. There are so many out there in this world that have demons that they think suicide is the only way out,” she said.

O’Donnell and Rounds began their relationship in 2011 and married in June 2012.

The two separated in November 2014. O’Donnell filed for divorce from Rounds in February 2015, and the divorce became final 13 months later.

The two reportedly shared joint custody of Dakota at the time of Rounds’ death, according to People Magazine.

O’Donnell, a former co-host of The View, announced the same month she filed for divorce that she was leaving the show.

At the time, her representative said, “Rosie has teens and an infant at home that need her attention.”

“This has been a very stressful situation,” the representative told Page Six. “She is putting her personal health and family first. ABC has been wonderfully understanding and supportive of her personal decision to leave The View. Next week will be her last.”

In September 2015, Rounds reportedly overdosed on prescription pills and was hospitalized.

According to People Magazine, O’Donnell was in contact with Rounds during the incident and stayed on the phone with Rounds until she was transported to the hospital.

Were all the Founding Fathers really hypocrite white supremacists?
January 17th, 2021 The Real Side With Joe Messina
Contact us