PC general considering court-martial for chaplain who refused to allow same-sex couples to attend a retreat. The general is a moron!

A US Army chaplain is facing court-martial and prison time for doing his job precisely by the book.

Chaplain Scott Squires, serving at Fort Bragg, NC, is under investigation, which was ordered by his Commanding General, Kurt Sonntag, for dereliction of duty for not allowing same-sex couples to attend a religious retreat he was organizing.

Chaplain Squires is forbidden by his faith to include same-sex couples in religious retreats, and the governing Army manual instructs chaplains to remain true to their particular faith.

Either way, Sonntag is wrong, very wrong, and should be called to account. 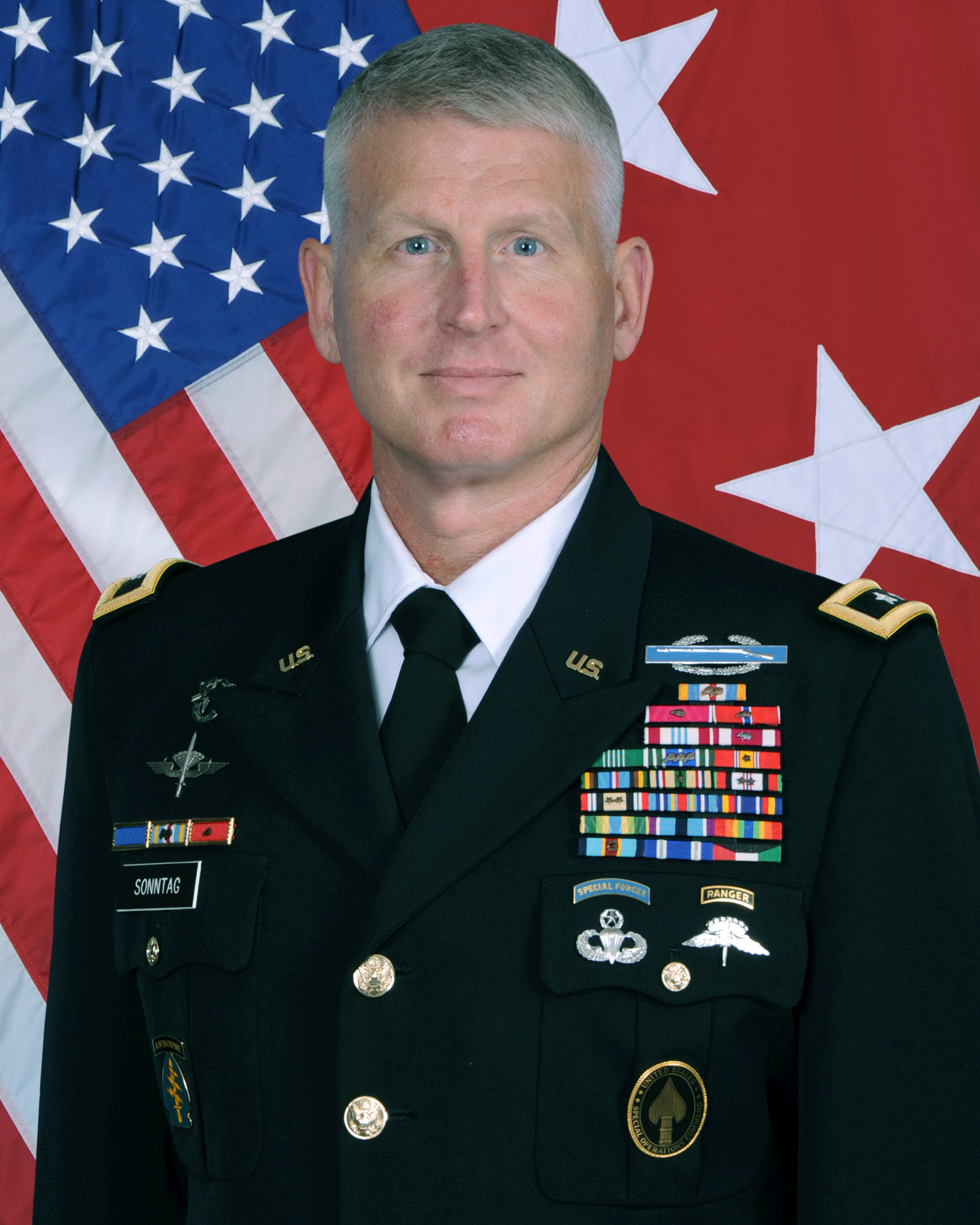 MG Kurt L. Sonntag, who finds it necessary to force chaplains to violate their religious beliefs to satisfy his perverted view of marriage. 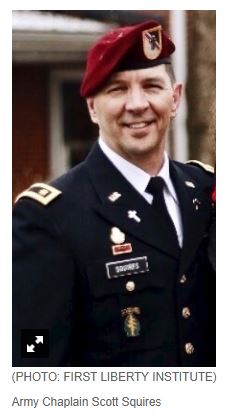 MG Sonntag is a moron and we don't need morons in high-level command positions. If it was up to me, he would be relieved of command and assigned to a mailroom somewhere pending retirement. His action is akin to holding a Muslim chaplain down and forcing a BLT down his throat.

@realDonaldTrump: “All executive departments…shall…respect and protect the freedom of persons and organizations to engage in religious and political speech.” Why did the @USArmy violate Chaplain Squires’ religious liberty? Sign our petition to @POTUS: https://t.co/wD03zQEiRz pic.twitter.com/G7rIr3JerM

"No chaplain should face the specter of a court martial or military prison – much less have their career ruined – for following the rules of their faith and the Army."

Read the regulation! The chaplain's job is NOT to appease any given perversion, but rather to stay true to his own faith, which is exactly what he did. Would it be OK for the general to hold down a Muslim chaplain and force a ham sandwich down his throat? Same thing.

Situation Update – An astonishing theory: FEMA and the US military will save America at its final hour
January 15th, 2021 DC Dirty Laundry
Contact us