Painter of Obama’s official presidential portrait is well-known for paintings of black women beheading white women. Obama had to know this

Barack Hussein’s official portrait is the weirdest thing I have ever seen. It looks like he is seated in a chair, suspended in a hedge several feet off the ground, which is bad. Really bad!

But, there is even worse news. The painter he chose for is official portrait is well-known for painting black women beheading white women (photo, above). Hussein had to know that.

Many of the people Hussein has chosen to associate himself with are brazen, unapologetic racists. Jeremiah Wright, Louis Farrakhan, Al Sharpton, and now the painter of his official presidential portrait, Kehinde Wiley. 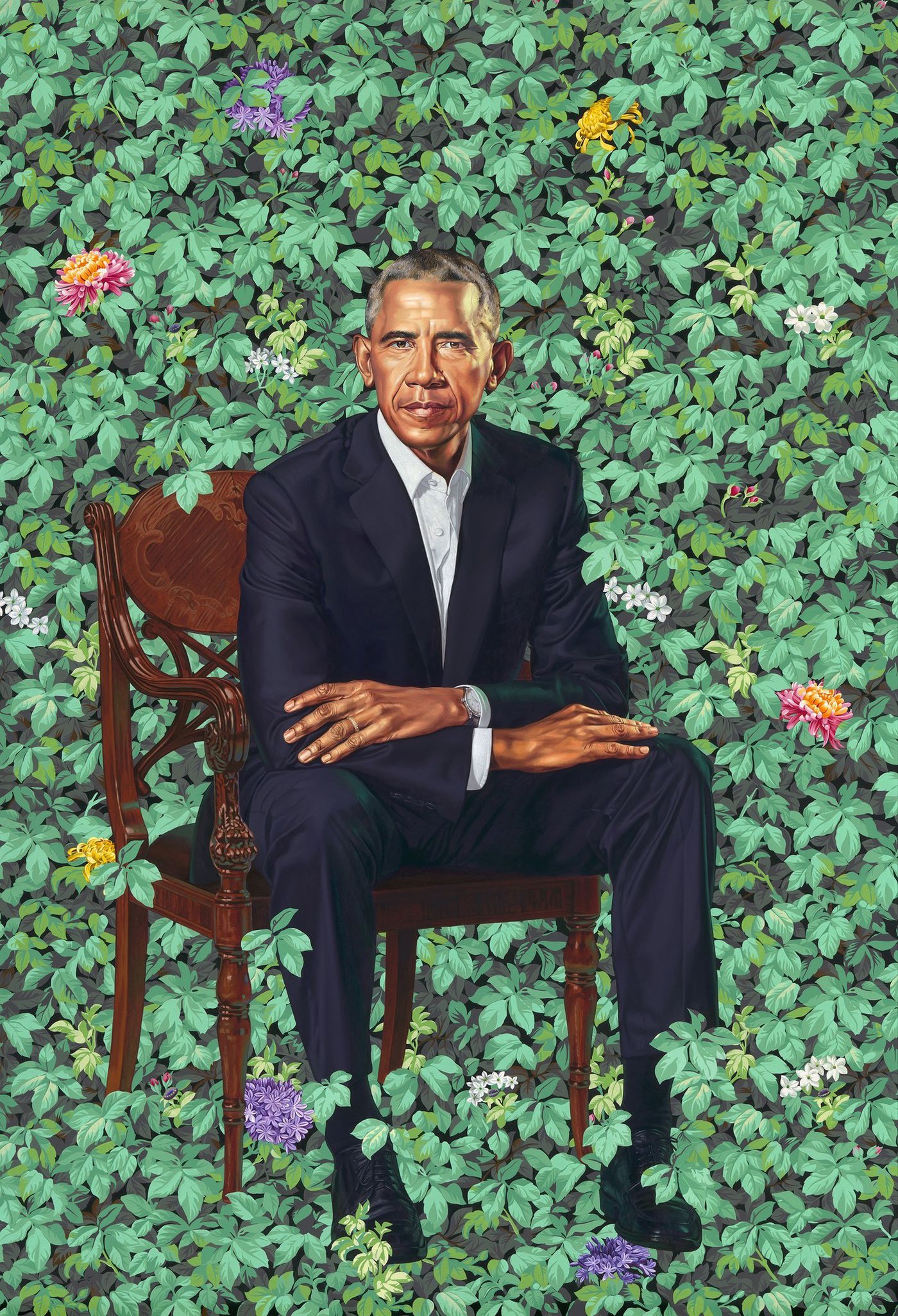 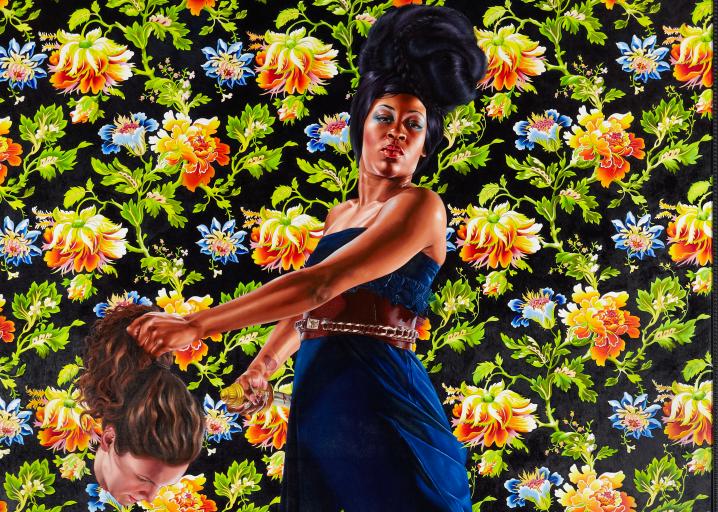 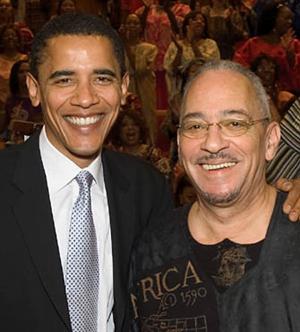 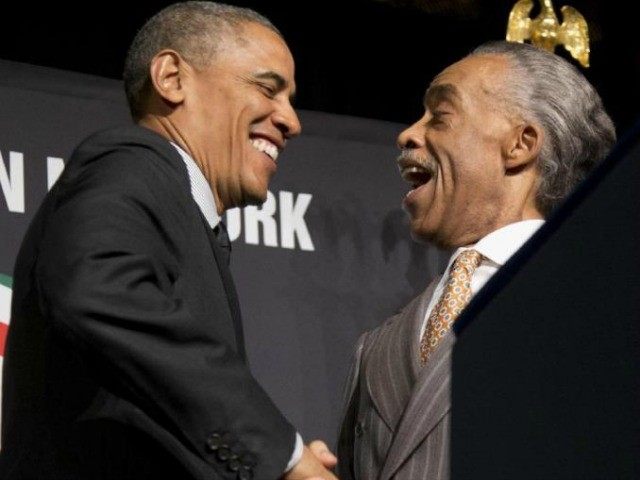 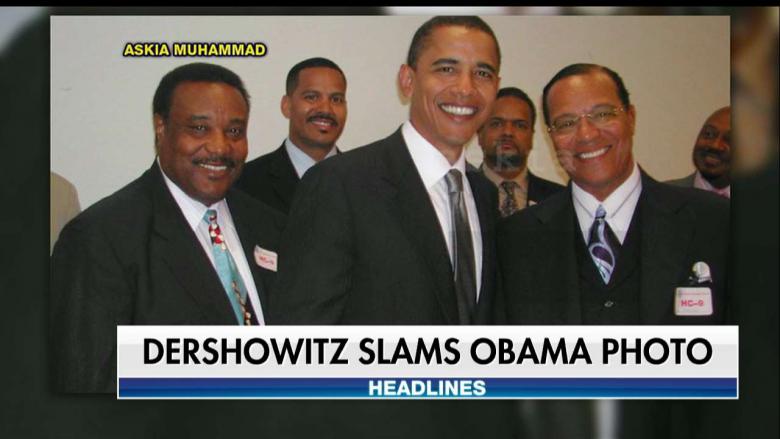 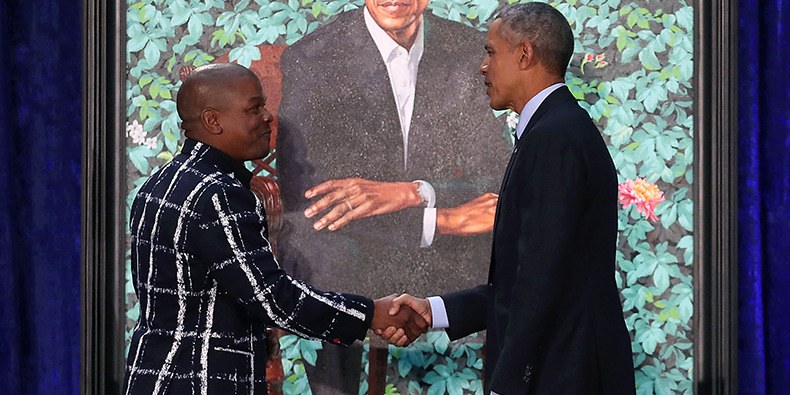 There are as many ways to interpret art as there are viewers of art. Beauty is in the eye of the beholder, right? Given the socialist cesspool Barack Hussein attempted to “fundamentally transform” the United States into, I can’t help but see this…. 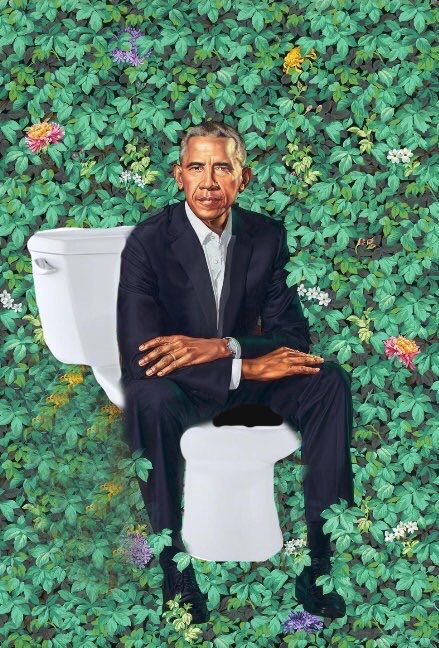 Another Fraud Exposed: Politicians Verify The Truth By Taking Their Masks Off While The Deceived Population In America Verify Their Lies With Their Masks On!
December 1st, 2020 Sons of Liberty Media