VIDEO: The Queen of Fake News, CNN, broadcasts video of embattled VA governor, labeling him as a Republican. Honest mistake? Hell no!

How do you know when you are finished as a Democrat politician? When CNN claims you are a Republican.

Just when I think CNN can get no lower, they prove me wrong.

Now, the Queen of Fake News has deliberately (it is impossible for this to be an honest mistake) superimposed its own chryon over Virginia Governor Latham’s apology video, labeling the Democrat governor as a Republican.

Governor Northam is practically on his knees in the video, begging forgiveness from his constituents over his most recent world-class blunder, the second in just a few days.

Northam’s most recent blunder is a medical school yearbook photo that pictures a student in blackface standing beside an individual in a KKK hood and robe. The governor admitted on Friday that he is one of the individuals in the photo, although he denied that a day later.

Following is the governor’s video speech to his constituents, wherein his own chryon labels him only as the governor of Virginia, without labeling his party affiliation, lest he be skinned alive by fellow Democrats.

My fellow Virginians, earlier today I released a statement apologizing for behavior in my past that falls far short of the standard you set for me when you elected me to be your governor. I believe you deserve to hear directly from me. pic.twitter.com/1rSw1oxfrX

Now, CNN’s broadcast of the governor’s speech where the Queen of Fake News labels the governor a Republican….

Roger that, Sheriff! Some people label Democrats as liberals, some label them as progressives. I label them as the foulest, most dishonest, blind, stupid, corrupt, criminal scum to ever walk on two feet. Do I sound bitter?

Thy lying bastards (I refuse to call them journalists) at CNN had three choices in posting their chryon:

Not unpredictably, the demons at CNN chose door #3.

Forced to publish a correction, CNN’s Anderson Cooper, begrudgingly, it seems, issued the correction but with no apology….

A previous tweet had a video misidentifying Gov. Northam’s party affiliation, it has been removed and the video has been corrected https://t.co/Us56lyz1tU pic.twitter.com/OvqnPvngrL

Yet, the leftist tool of dishonest liberals gives its highest rating, signified by a green shield, to CNN. Please read every checkmark. Does this describe the CNN you know? Screenshot…. 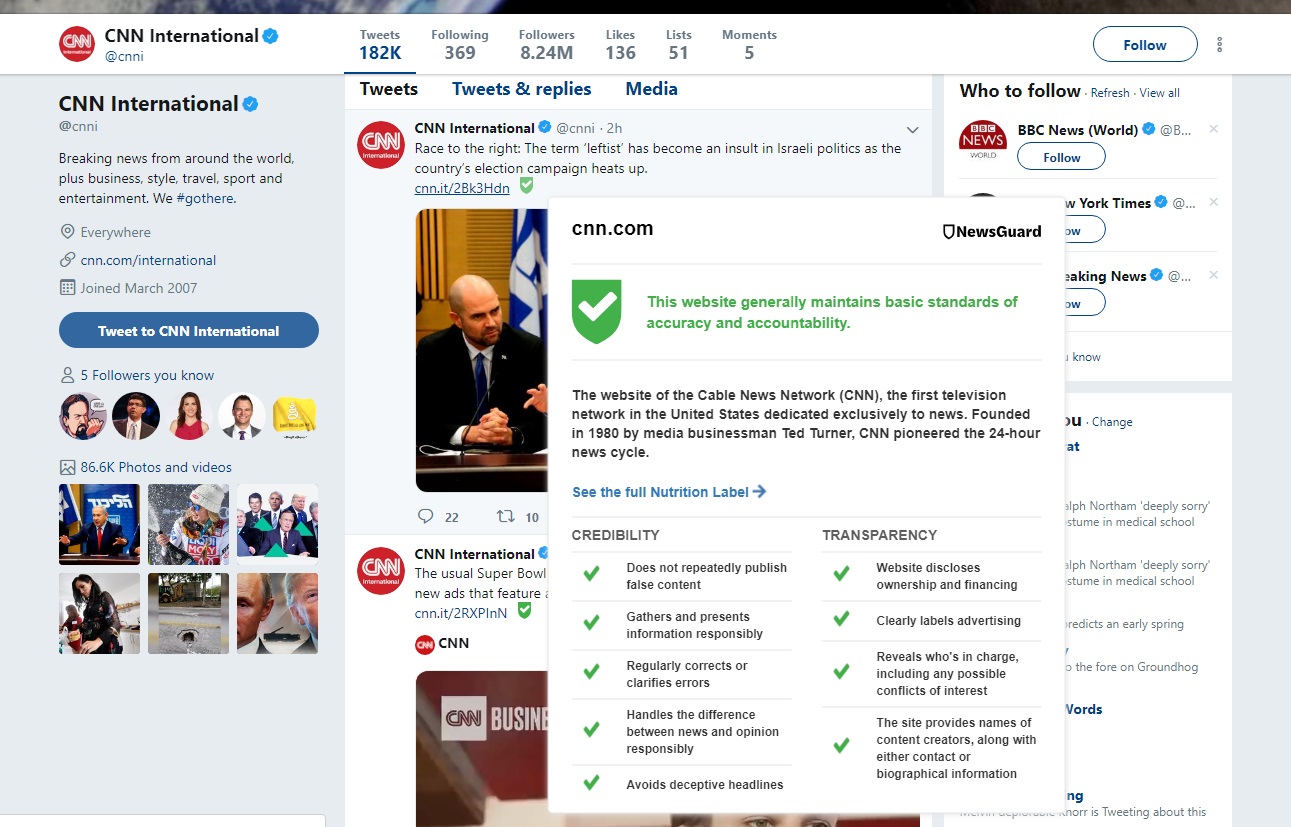 This is how Newsguard describes itself…. 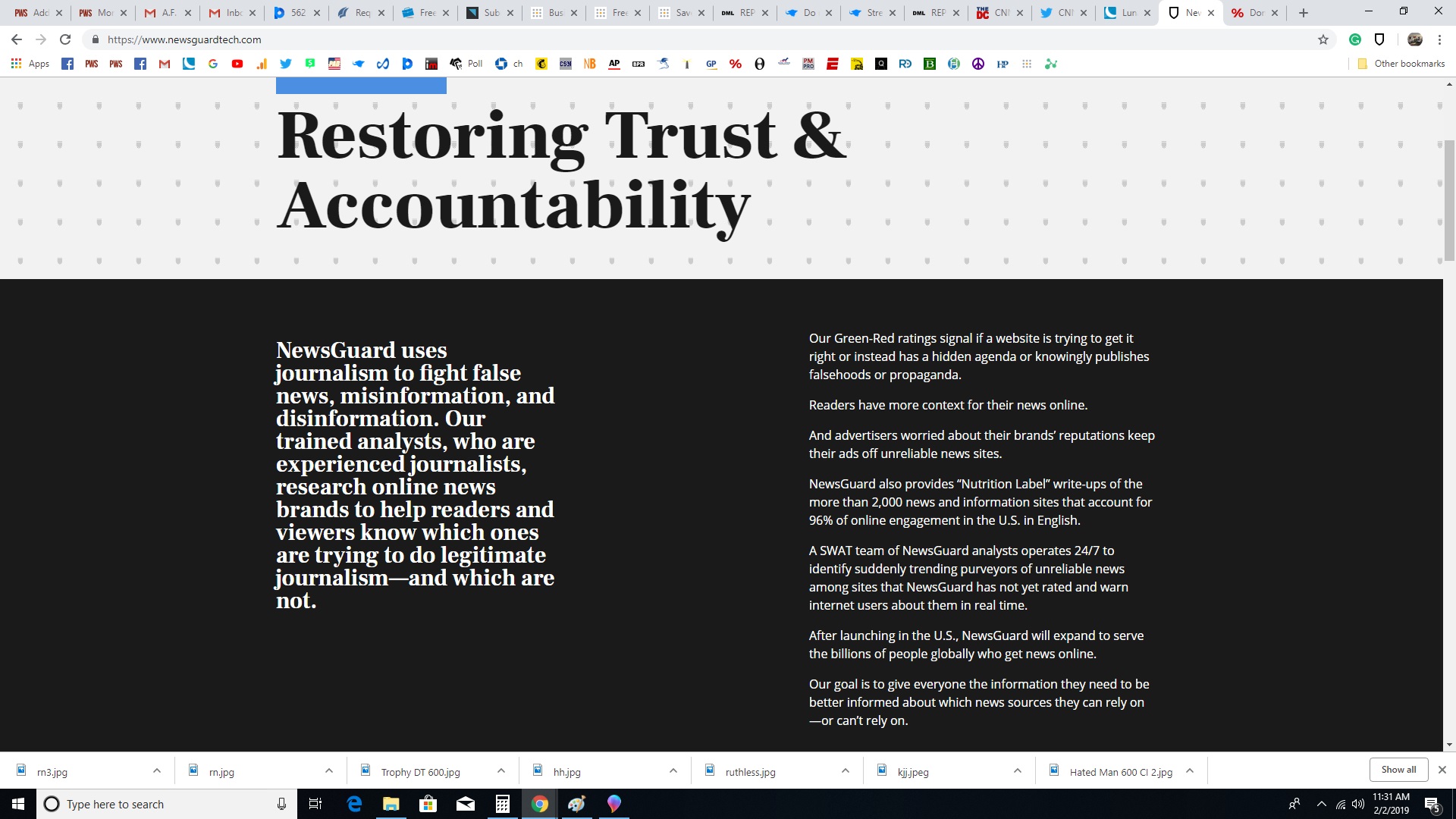 The Choice Before Us
September 19th, 2020 TCP News

Cartoon of the Day: All Tied Up
September 19th, 2020 Conservative Firing Line