The control freaks at Fascistbook are censoring pro-life conservatives, but doing nothing about pro-abortion groups that post trash like this

There are few absolutes in life, but one thing you can trust as surely as the sun rising tomorrow is that the liberals at Facebook (and Twitter) are a miserable lot who hate life, unless it’s their own, of course. They love their own lives. They just don’t want anyone else to enjoy life and are using their censorship powers to prevent pro-life conservatives from advocating for life and against the horrific abomination we know as abortion.

There is no sin greater than taking the life of another, especially the most innocent and defenseless among us, unborn children. Yet, it is legal and liberals love it. It is simply a remedy to them for irresponsible sex, a modern convenience that to them means freedom of “choice,” no thought whatsoever for the precious life they are destroying. 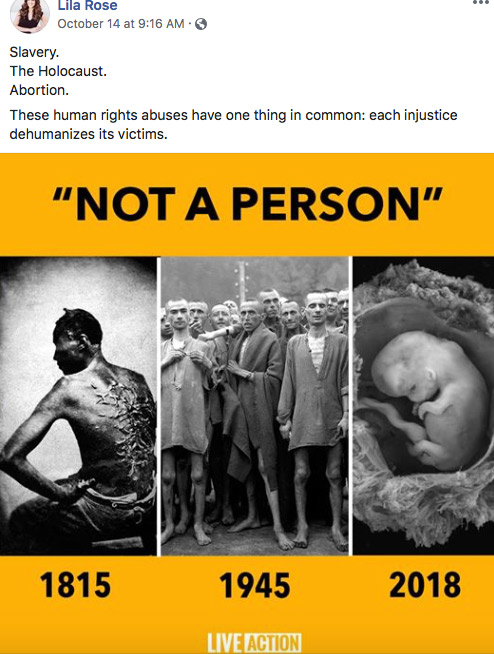 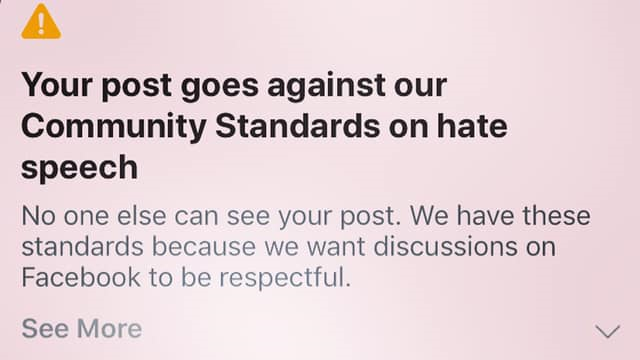 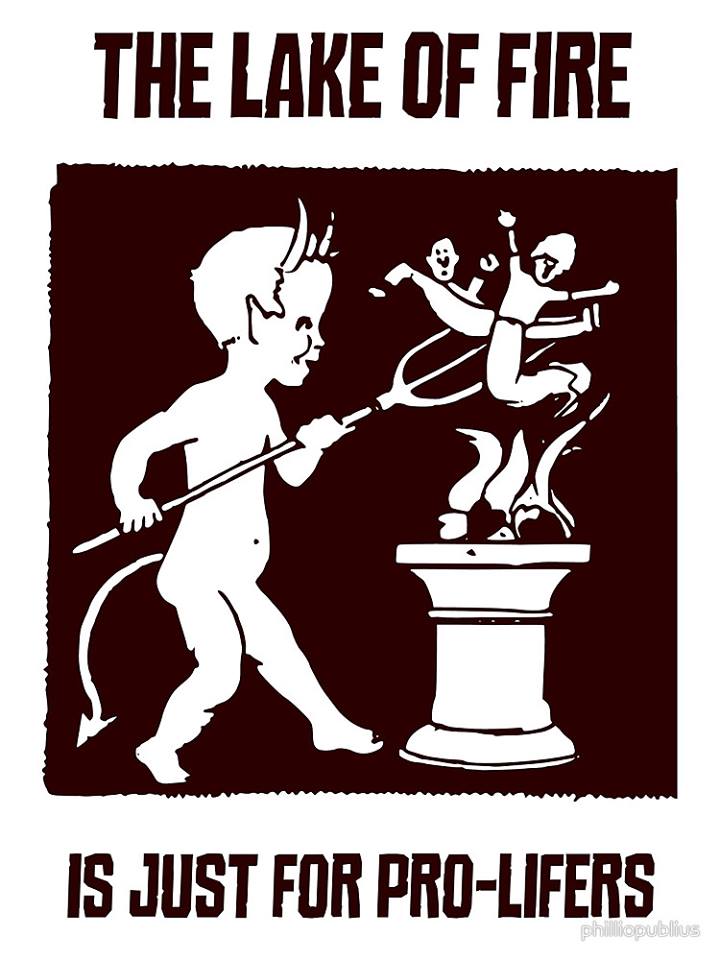 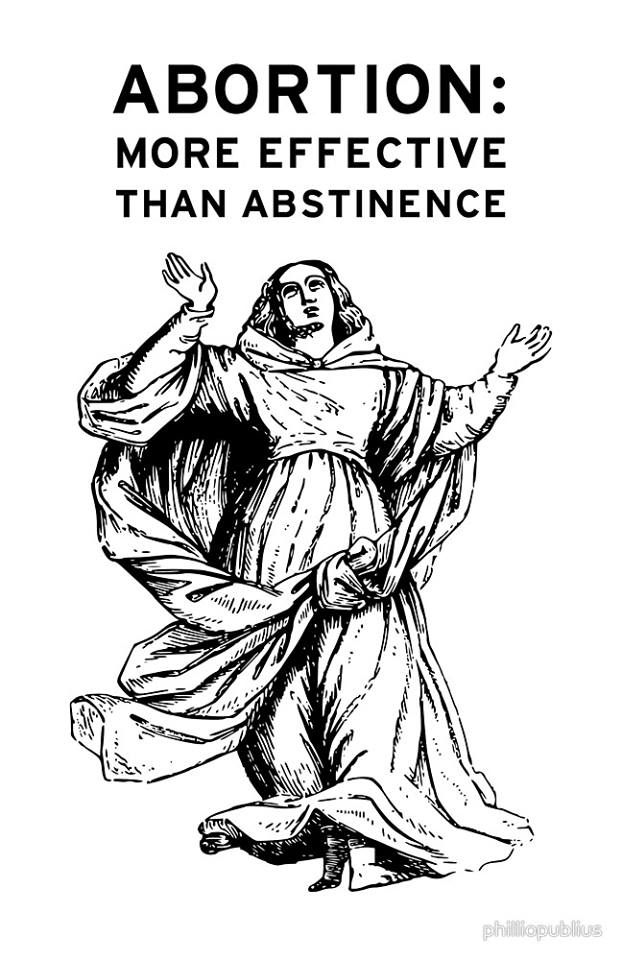 Facebook is a sewer and it shouldn’t be regulated, it should be closed!

Social media giant Facebook continues to censor the pro-life viewpoint, this time taking down posts and ads from the pro-life group Choice42. That’s the Canadian organization responsible for the viral video “Magical Birth Canal” that poked fun at the common pro-abortion argument that human rights don’t begin until birth.

Laura Klassen, director of Choice42 talked with LifeNews today about the social media censorship at Facebook.

“Many of our pro-life posts have been taken down lately and yesterday Facebook actually sent me a message saying it was because my post was “hate speech,’” she said.

“Our CHOICE42 video, “Louise’s Story” was blocked by Facebook when we originally uploaded it because it “violated Facebook community standards”. It’s the personal story of a young woman who was raped and became pregnant and decided to choose life. There is nothing graphic or disturbing in the video,” Klassen explained.

The censorship isn’t limited to Facebook — Choice42 has experienced the same problems at Twitter, which has also come under fire for limiting the abiltiy of pro-life groups to advertise unless they self-censor the pro-life content from their tweets and ads.

“Twitter has done to us what they’re done to Live Action, making our entire account ineligible for promotion unless we delete all of our ‘anti-abortion tweets,’” Klassen added. “Live Action has been quite successful about making it known that they are being censored. I find it interesting that Facebook/Twitter cares enough about our little Canadian org to do the same to us.”

Klassen told LifeNews that Facebook’s censorship has gone beyond content that is anti-abortion in nature.

She said: “We used to run a Facebook ad that simply said, “Unplanned Pregnancy? Need Help?” – it linked to our website which is full of life-affirming information. Facebook no longer allows us to boost this ad.”

Klassen told LifeNews that when her group contacted Facebook abut the problems it was  sent the standard, “This ad doesn’t comply with our Community Standards” response. When Choice42 inquired further, Facebook said they denied their ad because, “This kind of language can feel personal in nature and we don’t want users to feel singled out.”

“All further inquires to Facebook were ignored. This is very frustrating as our ad was reaching many women who were facing crisis pregnancies and we were having lots of success in connecting women to their local Pregnancy Resource Centres,” Klassen complained.

The Threat of Court Packing: How It Would Destroy The Republic
October 21st, 2020 The Lid